Menu
PLEASE BE ADVISED THAT social distancing and masks WILL STILL BE IN EFFECT AND WILL be mandatory when visiting.
Support the Art Centre! Donate today! 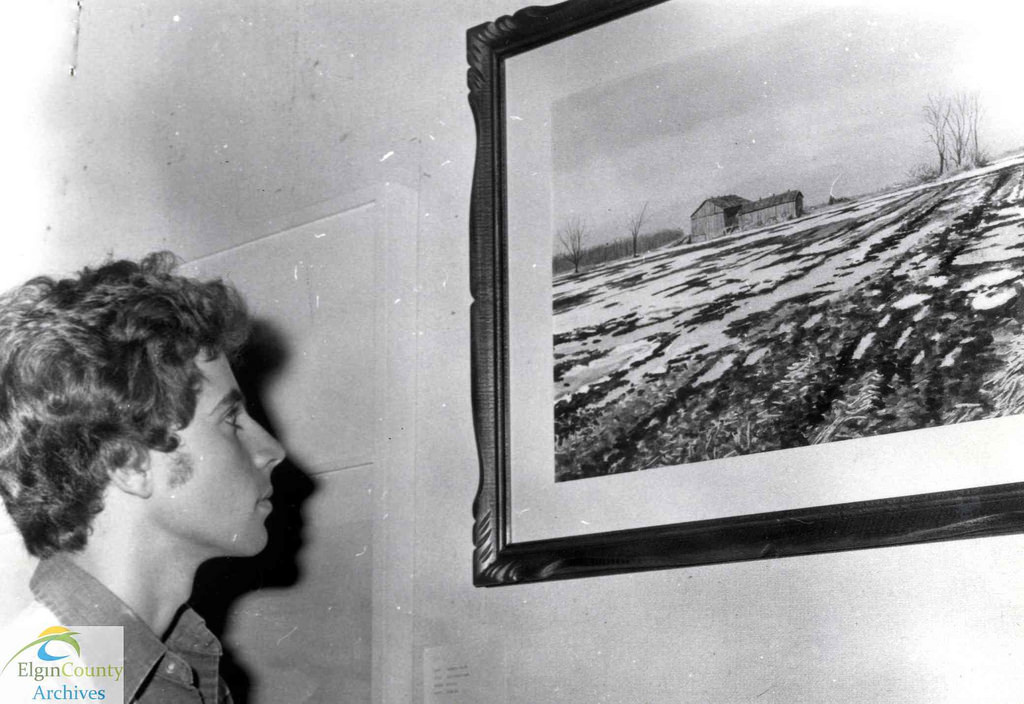 The St. Thomas-Elgin Public Art Centre’s Permanent Collection is  the largest and most significant in the St. Thomas and Elgin County region, made up of approximately 2065 artworks of local, regional, national and international origin in a variety of media, with special emphasis on contemporary and historical Canadian art  and on the artists associated with St. Thomas and Elgin County. The historical component of the Collection is based on approximately 500 works by local artists from the 19th and 20th century, with content that demonstrates our important history, which includes, oil paintings, prints, sculpture and watercolours. Several major gifts of artwork have been made to the Collection, including the St. Thomas-Smith and Clark McDougall works and through a purchase of the artwork from Alma College. 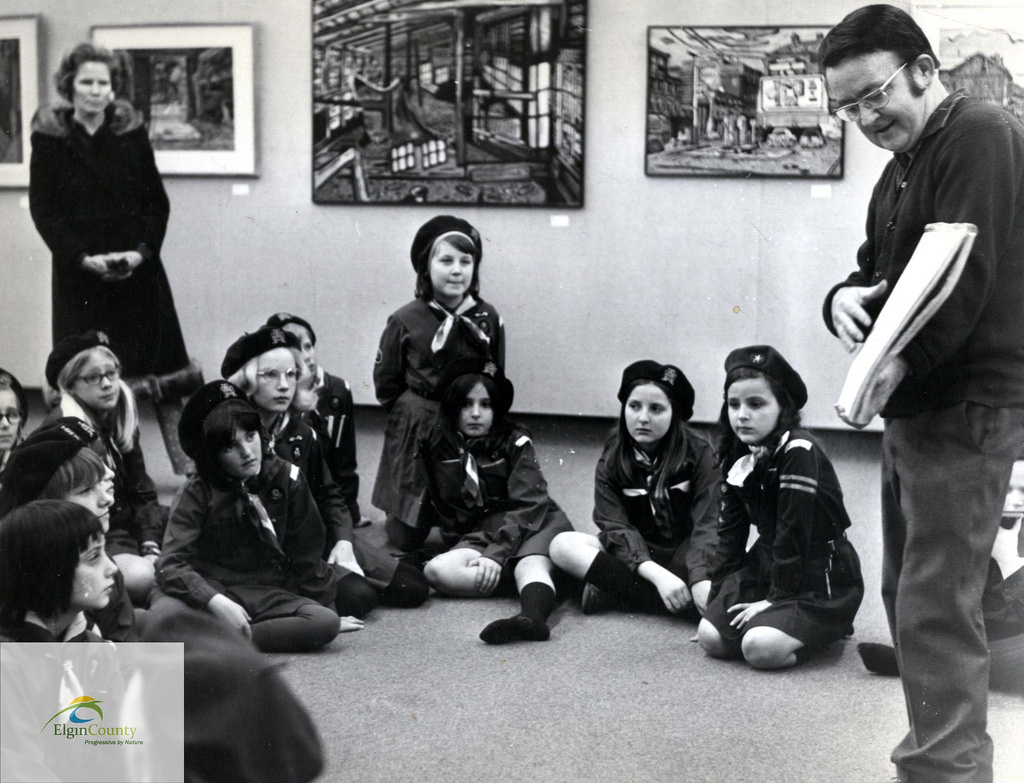 It is with great gratitude that we acknowledge the McDougall Group for the substantial gift of artwork by Artist Clark McDougall to the St. Thomas-Elgin Public Art Centre’s Permanent Collection, making it the largest and most significant collection of his art works.

This important gift has been generously donated by the McDougall Group, in memory of Don and Marion McDougall,whose members are -

December 17, 1980, Clark McDougall dies– his estate including most of the unsold artistic output of his entire life passes to his brother Donald McDougall and Don’s wife Marion McDougall of St. Thomas.